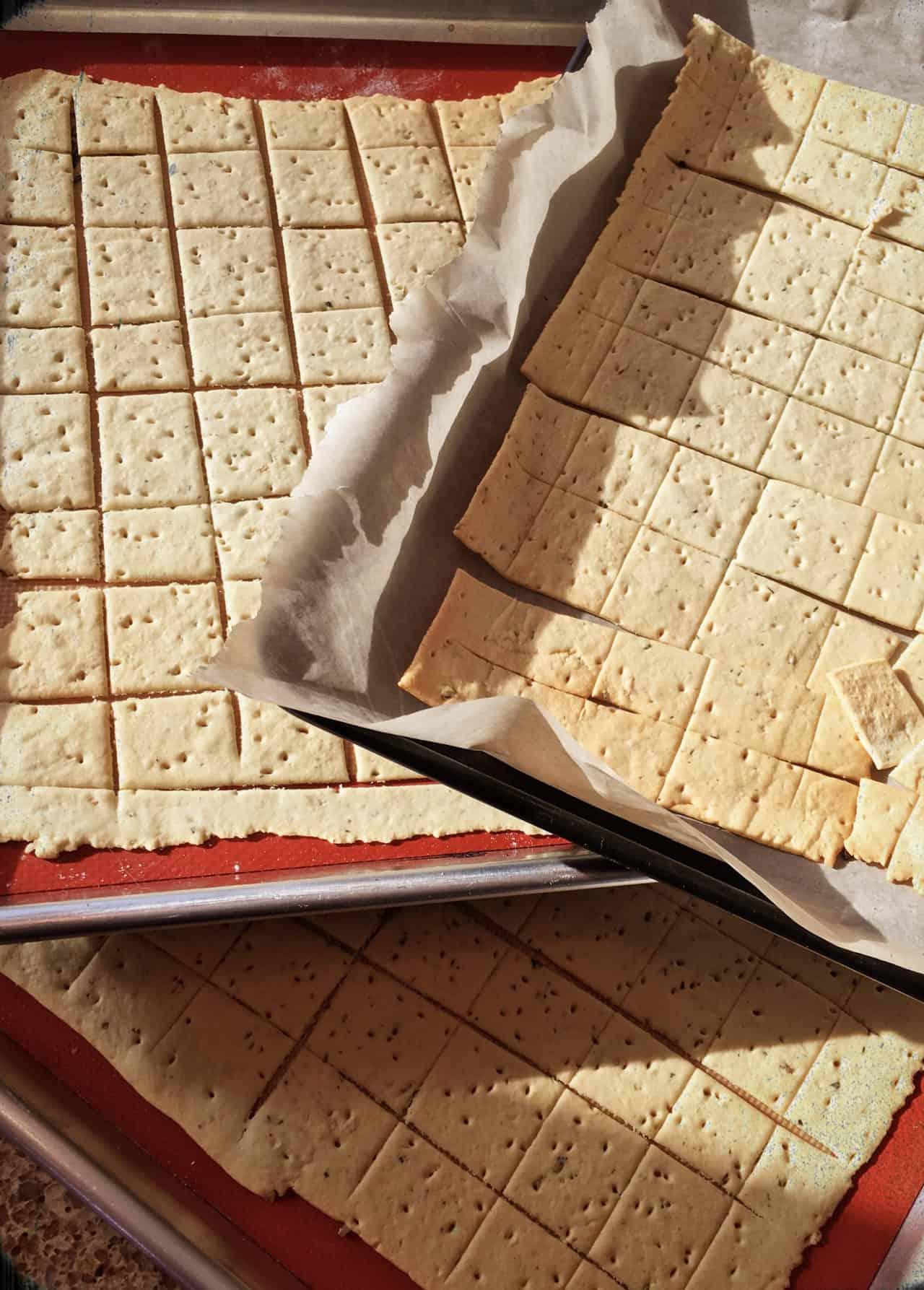 What started as a simple idea has, like all things, taken a few twists and turns. Soon after the delivery of the cookies, I heard from two different people via social media. One was a local farmer. Another was a staff member of a local nursing home. In both cases, offers were made to send them some crackers. Also, in both cases, they were asked to nominate someone else to get the same gifts. Thus the game becomes a bit more convoluted; and fun.
The odd piece is that in both cases the folks were more overwhelmed with the idea of nominating someone else to receive a gift than getting the gift themselves. I have the sense that we as a culture have drifted a bit away from the old school sense of community. There was a real excitement about getting to do something nice for another person. So now, one nursing home and two farmers will be receiving gifts and will be choosing who to pass the gift on to next. It’s a very small thing, but these days the small things make all the difference. It also seems that the idea has been noticed by some other businesses, as they are now doing some similar things.

Random Acts of Pastry #4. Crotin Au Chocolat and the challenges of systems