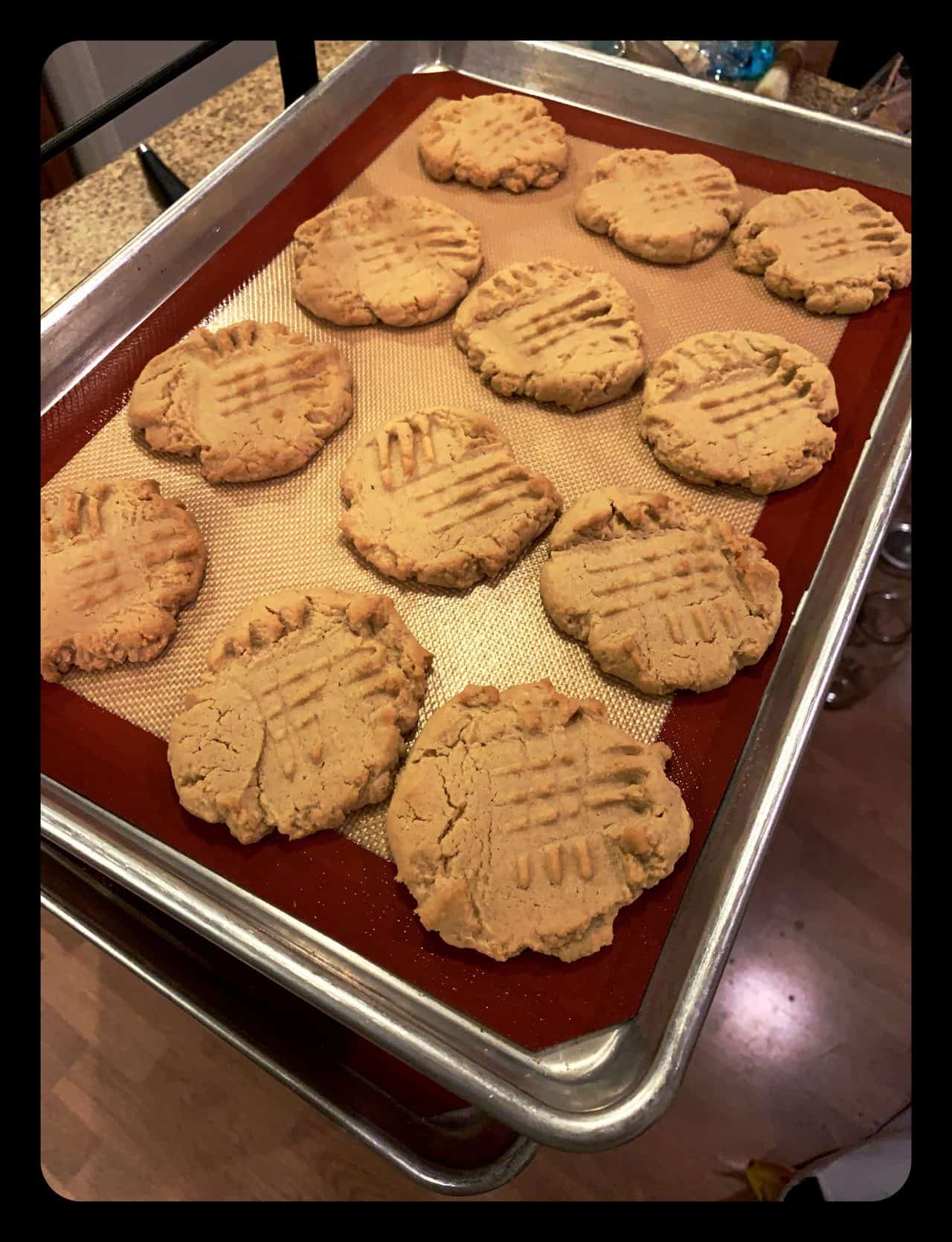 I have a long-standing and positive relationship with the Community Kitchen of Keene.  They have helped me get the cracker business started and supported our growth.  For those who do not know, Community Kitchen of Keene provides meals and food items for those in need in our local community. A LOT of folks go there for assistance and they do much good for many families in the area.  Being that these are food people at heart, there’s a bit of kitchen pride throughout the organization.  Those who’ve worked a kitchen will know what I mean by this.

A byproduct of their support is that two of the regular staff of the Kitchen also work with me in our cracker production.  Over the last few years, we’ve pumped out hundreds and hundreds of bags of product, learned numerous interesting way NOT to make crackers.  And laughed a lot.  When the whole global epidemic new came down, we had to start talking about contingency plans as a team.  The whole health scare started just was we were getting ready for several buyer and public shows across New England.  Two days before we were due to go to Portland, Maine for a huge buyer show, we got word that it was being cancelled by the state due to the epidemic.  Soon after, the other shows we had booked cancelled one by one.  Great for the safety of the community, not so much for the business.  We had prepared a large amount of product in anticipation of the shows, which now was all dressed up with nowhere to go.  There were lots of sleepless nights trying to figure out what to do.

We met as a team to discuss our options and came up with a strategy of wait and see.  Checking in with the team later in the week, we were discussing the impacts of the epidemic on the work at the Kitchen and on our business.  After laying out the challenge ahead in both areas, one team member said in frustration, “All I really want right now is a good peanut butter cookie.”

Given my nature, I took this as a mission.  After all, I had some spare time. So why not do something to make someone a little happier?  A bit of research and a basis of a recipe was formed.  You can find the final version in our Recipe section.

While shopping for the ingredients, I got to thinking.  These are going to be hard times.  There are going to be a lot of folks who will be putting themselves at risk to keep a sense of normalcy going in the community.  Lots of folks who are going to be out there doing things to help those in need.  Obviously there are the amazing folks in the medical community giving there all.  But there are also a whole bunch of other folks working behind the scenes taking care of the less able and less fortunate.  These are folks who are meeting those needs on a daily basis, and their jobs just got harder.  Maybe someone needs to do something nice  for them.  Out of this, Random Acts of Pastry was born.

It’s really not much, making treats for these folks. But it’s something that recognizes what they do.  It’s developed some permutations, but that’s for another  time.

Random Acts of Pastry #5. Strawberry Lemonade Brownies or what to do with the leftover fruit?

Random Acts of Pastry #4. Crotin Au Chocolat and the challenges of systems